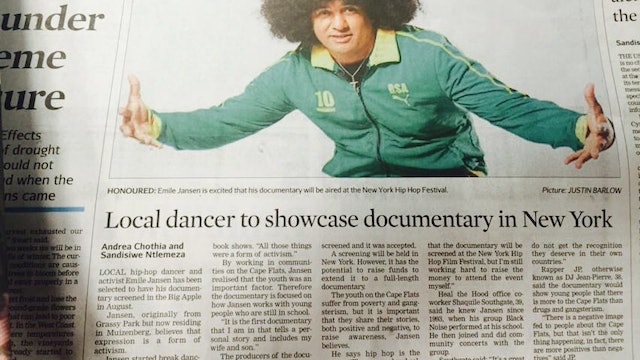 BREAK LIKE YOU is a short character-driven documentary film about 47 year-old Emile Jansen, founding member of Black Noise, South Africa's oldest Hip Hop crew. Since the 1980’s, Emile has helped shape the conscious Hip Hop movement in Cape Town. The narrative follows Emile’s journey, as a boy from the 'so called' coloured community in the Cape Flats, who found his voice and deeper identity through Hip Hop. Hip hop culture provided a medium for individual healing from the wounds of apartheid, finding confidence, self expression, personal freedom and connecting to the spiritual through the energy of the Circle. Now, with the support of his family, Emile runs a non-profit organization called Heal the Hood project. They work with youth in the Cape Flats, as well as other township areas, to reclaim their identity, self-worth and ancestral roots using the art forms, culture and consciousness of Hip Hop. 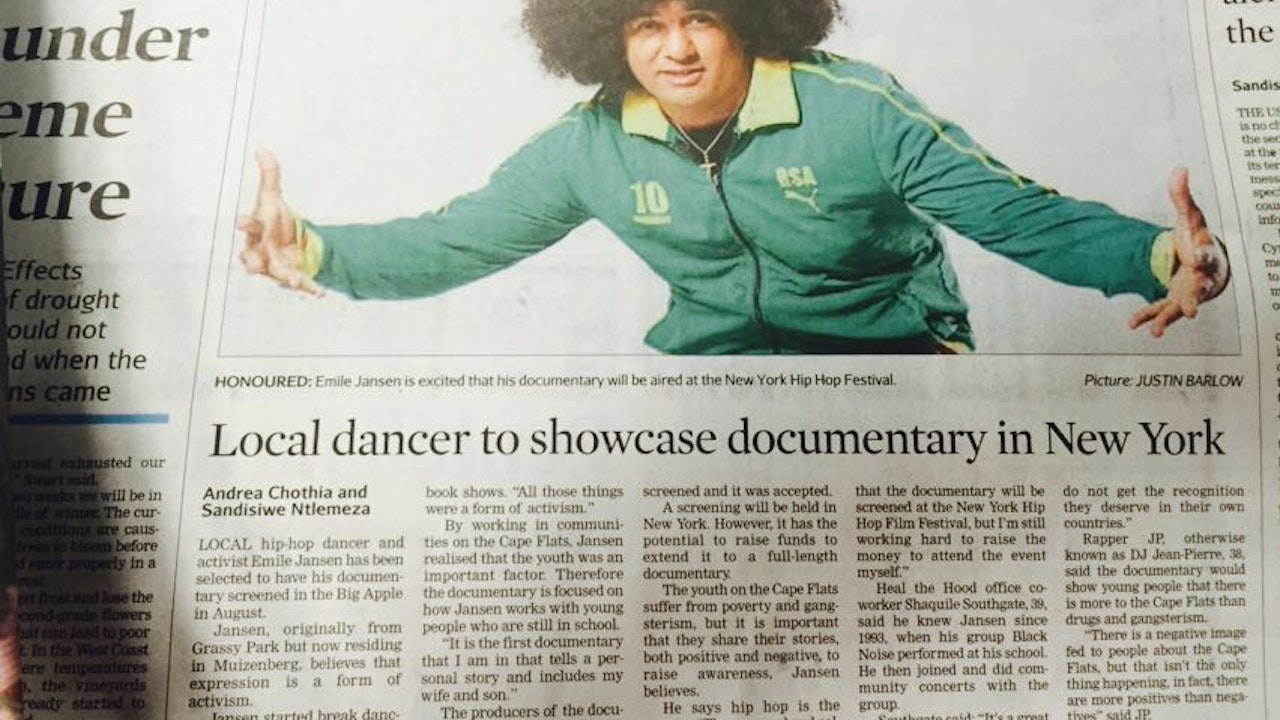