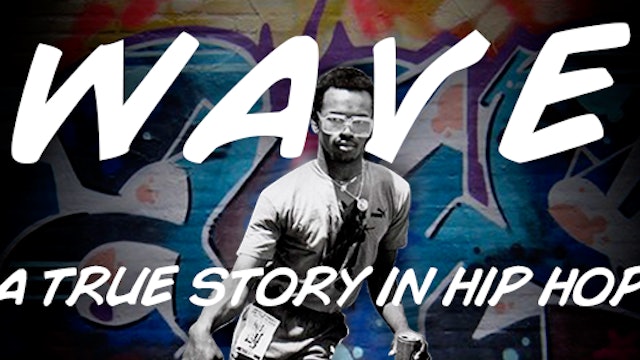 See how the legendary Tony 'Mr. Wave' Wesley went from a kid in the Bronx to an international B-Boy superstar to entrepreneur and activist. This film includes never before seen archival pictures and interviews with not only Mr. Wave, but with legendary New York City Breakers such as Powerful Pexter, as well as hip hop legends Special K, Melle Mel and a host of other hip hop icons. Mr. Wave will also discuss his views on grassroots leadership, the new hip hop and his struggles to become the man he is today. A Wave Entertainment and Bundy Films, LLC production. Produced and Directed by Tony Wesley and Brian Bullock. Edited by Mario Lobo 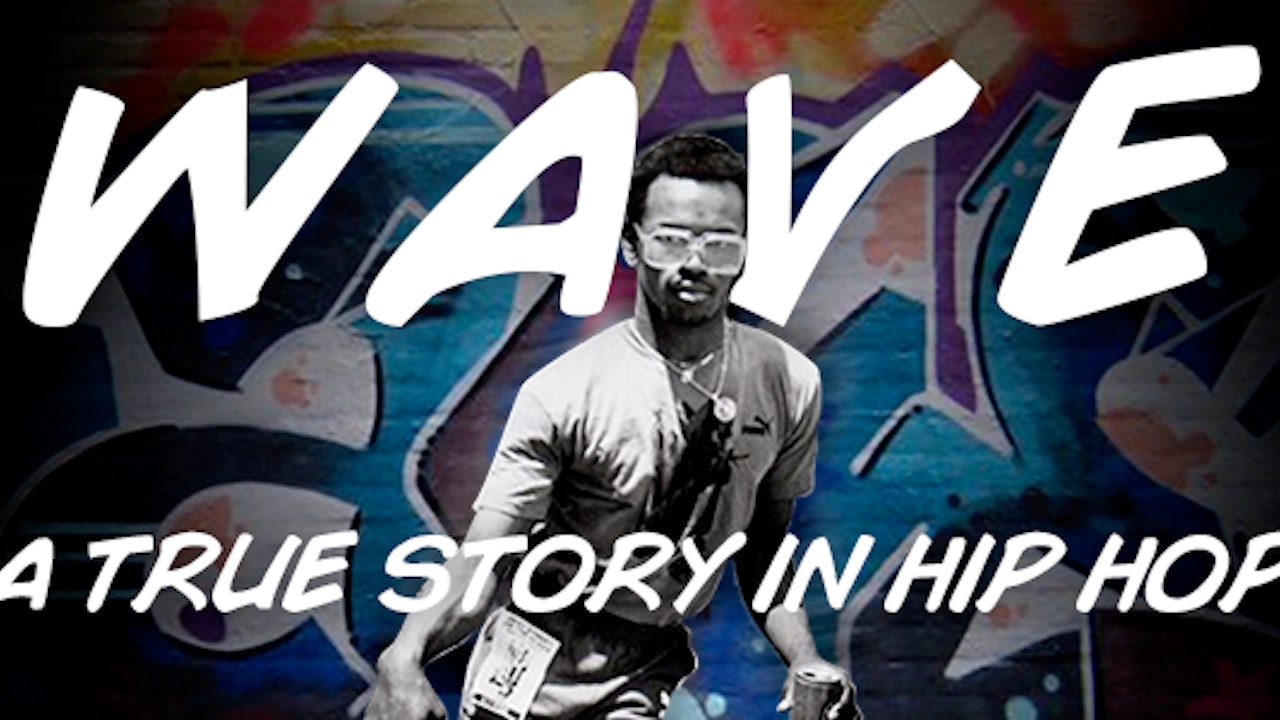