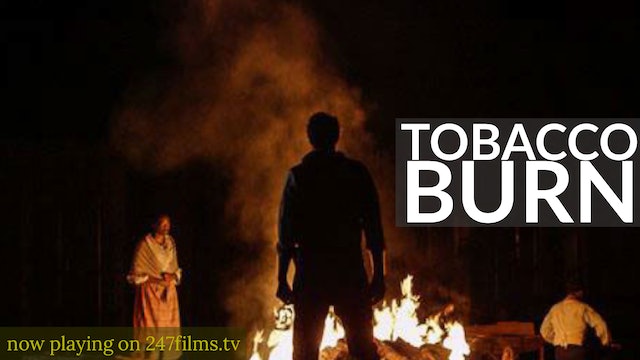 In the tradition of John Huston’s films: The Treasure of Sierra Madre and Fat City and the collective work of Sam Peckinpah, Tobacco Burn similarly explores the relationship between man and violence. Motivated by the primal instinct to protect, Marcus, a young slave wants to kill Sherman, the hateful overseer that has been raping Loretta. Isaac, an older slave works to convince Marcus of the emotional and spiritual repercussions of ending another man’s life, his wisdom however, is unable to sway the primacy of this young buck. The film culminates with a series of events that both defy each other’s outlook and provide promise for their future, and as each man’s motive for violence begins to boil, his understanding of life changes drastically.

In an attempt to subvert the slave narrative genre, this film examines the pathos of oppressed men and highlights the complexities of exercising ones will. Instead of focusing on genre conventions, Tobacco Burn attempts to portray the inner working of a man and his response to violence. 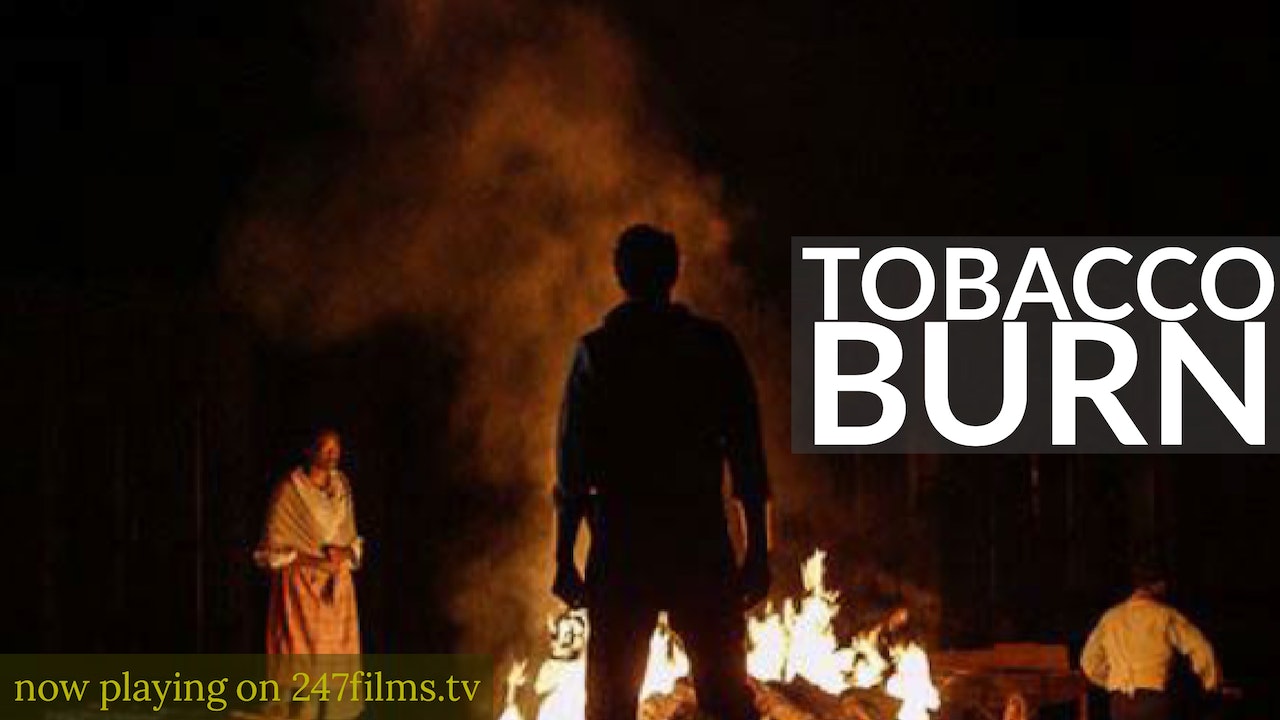