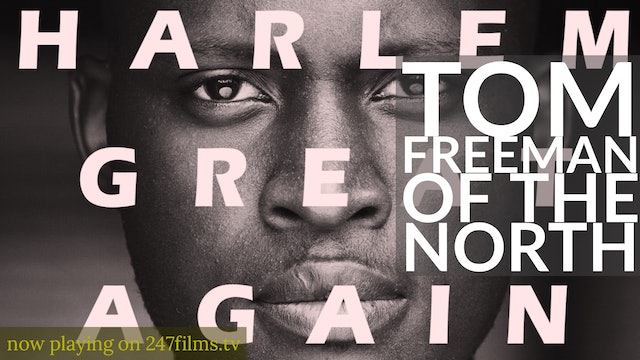 Tom Freeman of the North

A young black Harlemite named Tom, who interns at a start-up that just opened up in his neighborhood, is invited to his boss's housewarming party off of Malcolm X Boulevard. While Tom is looking forward to use this opportunity to move up the ranks by gifting his boss with a jar of artisanal mayonnaise, his brother, Desean, sees this party as symbol for the rapid gentrification of Harlem and the oppression of his people. Struggling to find a common ground between moving up and doing what's right, the two brothers go to the party only to discover that artisanal mayonnaise isn't what it's cracked up to be. 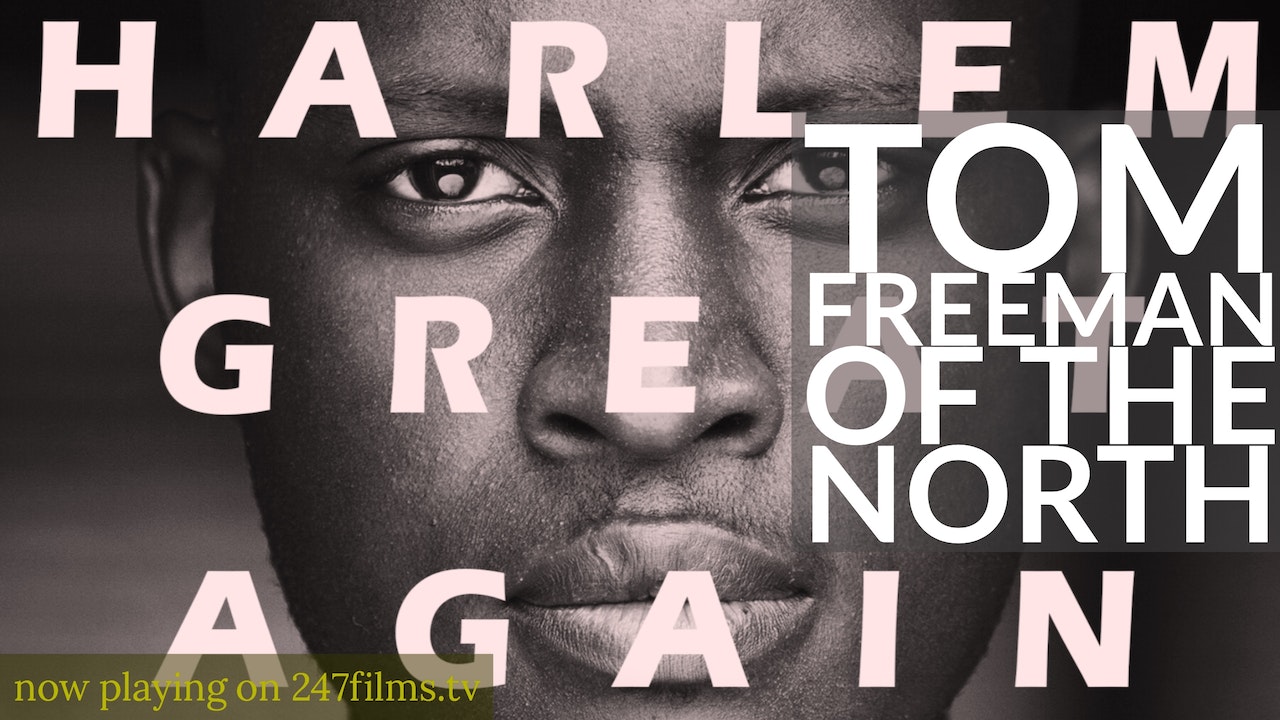