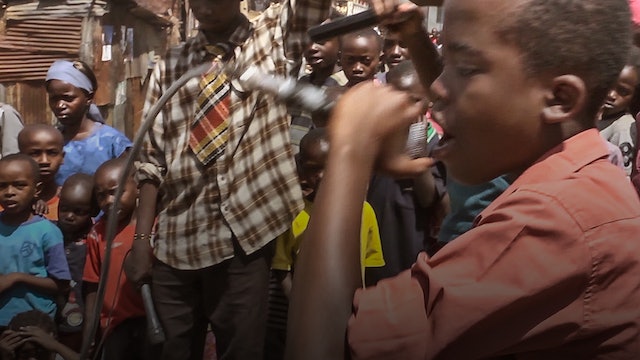 We Are The Nation

A new reality dawned on Kenya after the nightmare of 2008. The Post-Election Violence left thousands orphaned and countless Kenyans with terrible memories. 20-year-old rapper Billian Okoth also lost his parents at a young age. He knew what uncertain and dangerous times the children in the slum of Mathare would face. Billian heeded the call, and decided to help them build a future for themselves - using music. But he is not aiming to make celebrities. He wants to make leaders. Together they rap about their brutal lives, sharing a dream of an education and a better tomorrow.

But as Billian faces defeats and setbacks in his project, he decides to take a harsh decision: To go into politics. Into a political system that is among the most corrupt in the world. What will he gain? And what will the price for the achievements be?

With the charming, hard working and talented kids of Billian Music Family and their strong leader Billian, “We Are The Nation” gives a compelling story and a rare glimpse into one of the world’s biggest slums. 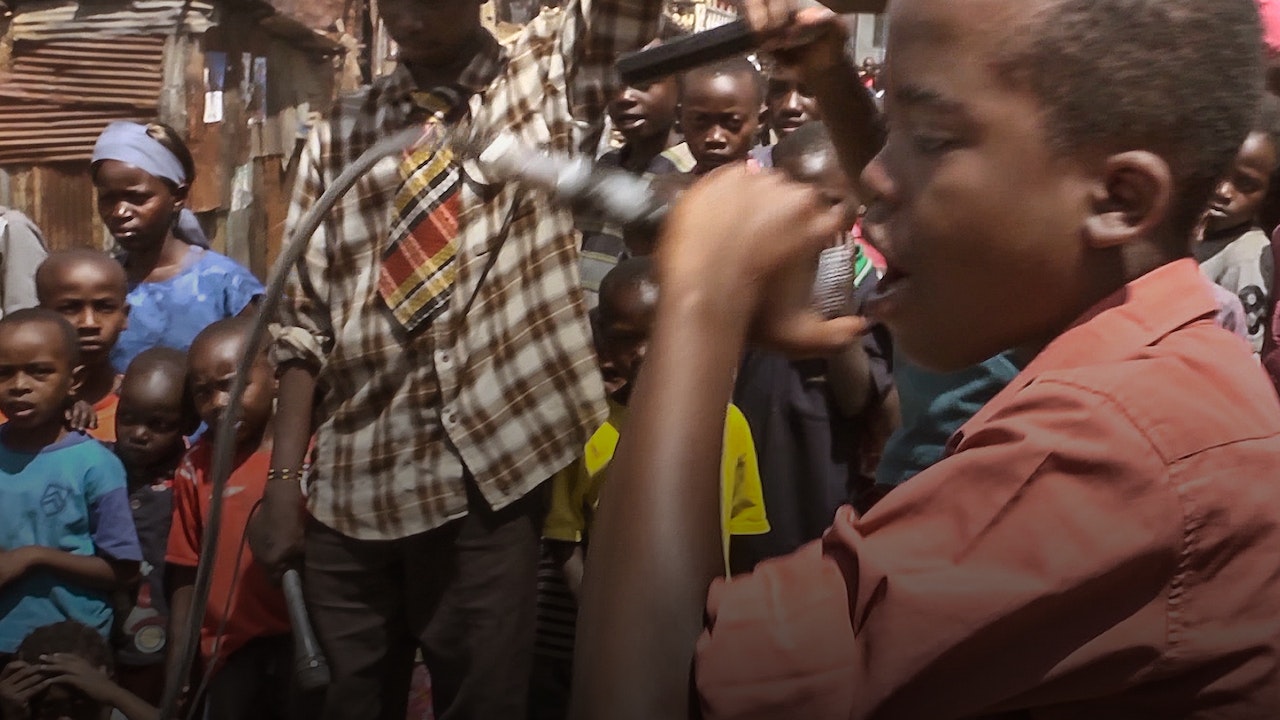